Today, almost every one of us carries daily on one’s person a huge repository of information. If connected to the internet, a mobile device, more commonly called a “Smartphone,” allows us to find an answer to virtually any question that interests us at any time: whether we need to take an umbrella when going to work, or not, since it will not rain; what exchange rate is in currency exchanges and where it is most profitable to buy a dollar, and even what laws will be considered by the parliament during this plenary week and what one or another politician said from the rostrum... A small built-in chip in your phone makes it a super-powerful source of information with virtually unlimited potential.

The appearance of such devices has triggered irreversible transformations in many classic business fields. But it has been probably the print media that have faced the biggest challenge. It concerns not so much competition for the speed of information transmission, but the profitability of the very process of selling it. The first daily newspaper that took advantage of the new capabilities offered by digital world was The New York Times. It has reduced its print runs by two thirds as it has switched to the iOS platform, that is, placed its application in the App Store. Access to the electronic application is sold in the same way as the print edition, but the production costs are much lower, with the added benefit of environment not being polluted and valuable wood not being destroyed. 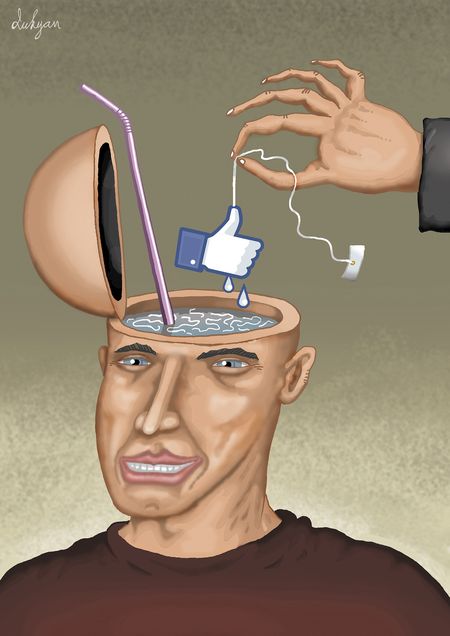 In the US, technology and technological development of society are already at such a high level that people can choose between paper and digital media guided primarily by environmental concerns. Unfortunately, we cannot say this about Ukraine and the level of our digitalization.

But this is not the reason for us to stand on the sidelines of world processes, or is it?

So, the 9th Conference “New Media – New Opportunities” discussed on April 13 how technologies changed the media and what Ukrainian media owners needed to know in order to make money in the digital world and expand their audiences. The event, as the organizers said, aimed to help the innovative development of precisely the traditional media.

The organizer of the conference is the Independent Association of Broadcasters. The Conference “New Media – New Opportunities 2018” was supported by the Embassy of the Kingdom of Sweden in Ukraine (SIDA), the US Agency for International Development (USAID), and Internews.

Den/The Day acted as the informational partner of the event.