For charitable activities and assistance to Ukraine, Hryhoriy Kozlovsky has received more than a dozen awards from the President and the military

Honorary President of the Rukh Football Club (Lviv) Hryhoriy Kozlovsky was awarded the Badge of Honor for his significant contribution and assistance to the Armed Forces of Ukraine. This is the highest award for civilians.

On behalf of the Minister of Defense, the badge of honour was presented by Lieutenant General Pavlo Tkachuk. 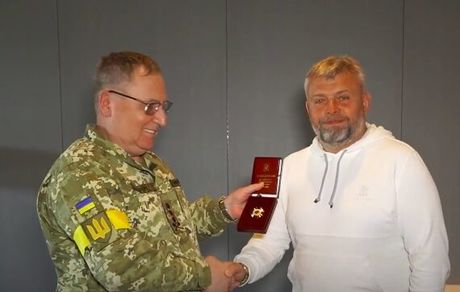 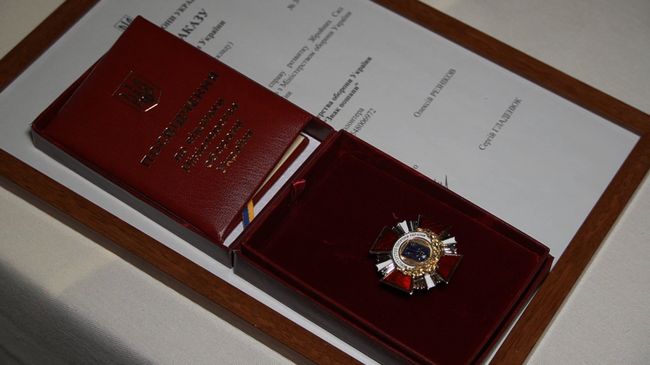 Hryhoriy Kozlovsky was noted for his assistance in the development of the Armed Forces of Ukraine and fruitful cooperation with the Ministry of Defense of Ukraine during the full-scale Russian invasion of Ukraine. 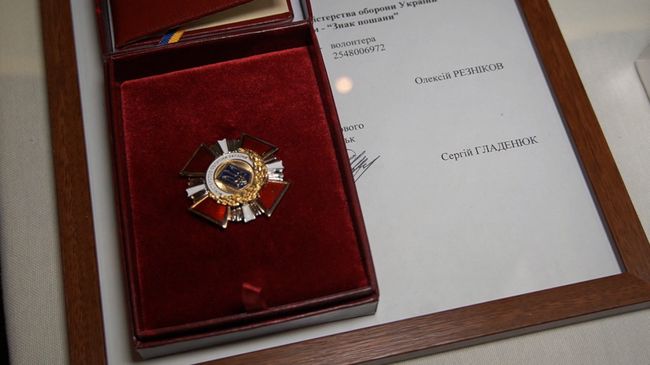 In general, for charitable activities and assistance to Ukraine, the honorary president of the football club "Rukh" has received a dozen awards from the president and the military in different years.

"We need to talk about such things at such a time because first of all, we must show our children by example how to love the country, how to build it and what to do for the country in such a difficult time. This is first and foremost an example for my children," said Hryhoriy Kozlovsky.

He also stressed that in these difficult times it is simply necessary to be active in public life and help defend Ukraine. 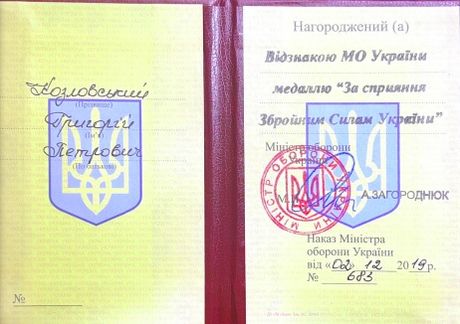 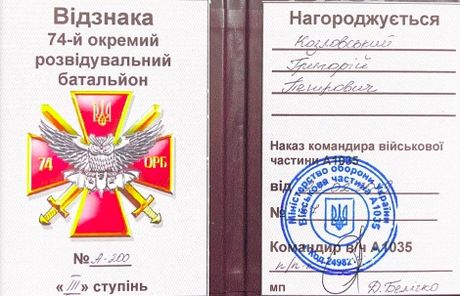 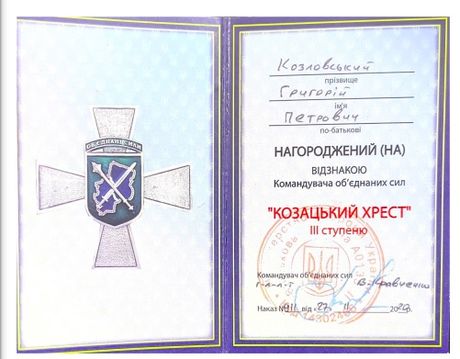 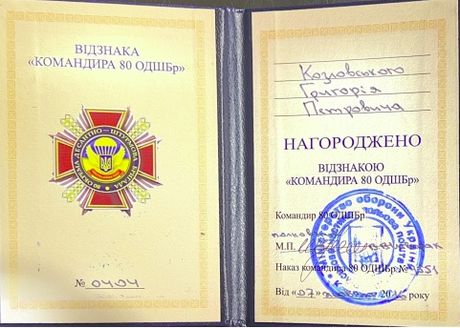 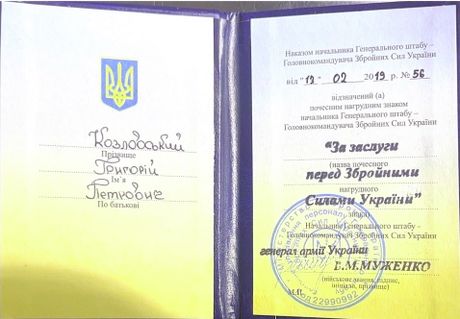 As reported last week he decided to resign as the deputy of the Lviv regional council. He argued his decision simply and succinctly: during a full-scale war, there are more pressing issues in the country than politics. In particular, you need to take care of those for whom you are directly responsible.

Recently, Hryhoriy Kozlovsky also commented on the victory of the Ukrainian band Kalush Orchestra at the Eurovision Song Contest 2022 and expressed outrage at the decisions of the Ukrainian jury.